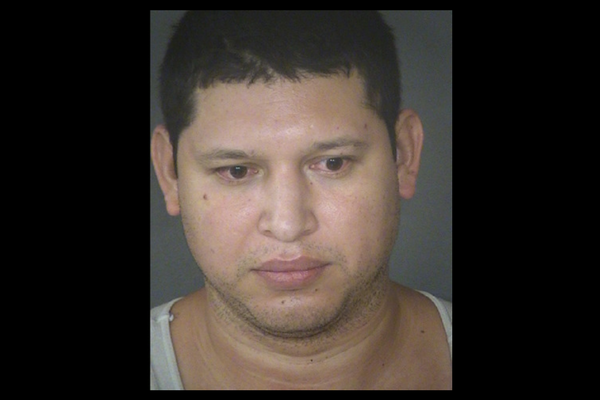 Jose Trinidad Gonzalez was found guilty Friday for his 2017 rape of a 7-year-old girl, according to KSAT. Gonzalez, 36, was arrested after the girl's mother found a video of Gonzalez raping the girl on a tablet that he owned and that the girl used to play video games.

He faced 11 charges, including three counts of sexual performance of a child, three counts of possession of child pornography, two counts of aggravated sexual assault of a child, two counts of indecency with a child by contact and one count of violation of sex offender registration. At the time of his arrest, it was discovered that Gonzalez failed to register his address with law enforcement officials. He was previously convicted of sexual assault and aggravated kidnapping in 2002, according to the District Attorney's Office.

Gonzalez was found guilty of all 11 charges, according to the Express-News.

Due to Gonzalez's previous convictions, his newer charges of aggravated sexual assault of a child and indecency with a child by contact carry heavier charges. When he was convicted for his 2017 charges, automatic life sentences were granted.

On Monday, Judge Velia Meza approved a motion from the DA's office for the sentences to be served consecutively. Gonzalez must serve 140 years before being considered for parole.