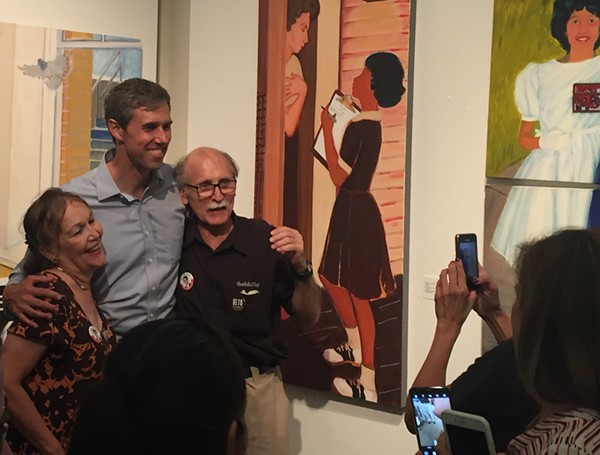 National Democrats are clearly taking the 2018 midterms as a sign that Texas is becoming a purple state.

The chairwoman of U.S. House Democratic campaign arm this week announced that the committee will open an Austin satellite office. The move seems to follow a strategy the national party used in California in 2018, where it took seven seats from Republicans during the midterms.

“When it comes to places where House Democrats can go on offense, it doesn’t get any bigger than Texas,” DCCC Chairwoman and U.S. Rep. Cheri Bustos, D-Ill., told the Texas Tribune. “In 2018, Texas Democrats proved that they can win in competitive districts. That’s why we are continuing our investments in the Lone Star State by opening a new DCCC Texas Headquarters."

In a recent memo, Texas Democrats also revealed plans for a multi-million-dollar initiative to help take down longtime Republican Sen. John Cornyn in 2020.