by Chris Conde and Lea Thompson 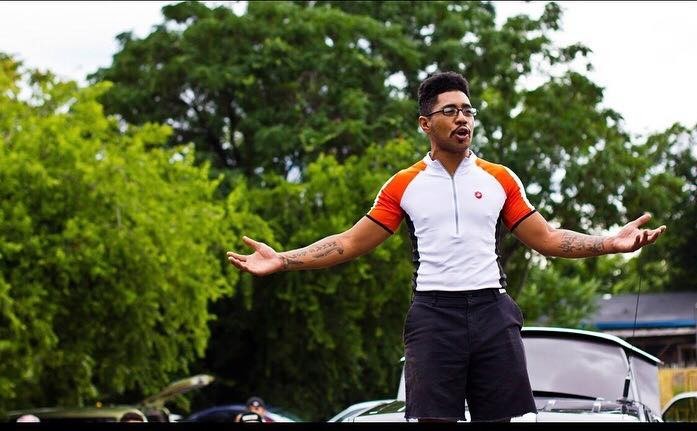 The death of a cyclist, especially one struck by a motorist, has become an all-too-common story in San Antonio lately.

But with the death of Tito Bradshaw, who was fatally injured last week by a suspected drunk driver, the sting was even worse. Many viewed the 35-year-old entrepreneur and activist as one of the pillars of the local cycling community.

Bradshaw owned the now-closed Bottom Bracket Social Club, a near-West Side bar that became a haven for cyclists, hipsters and anyone looking for a cold Lone Star. He also led the Downtown Highlife Bicycle Club’s popular monthly rides and was a fixture on numerous other rides.

“If you [knew] Tito’s charisma, you [would understand why] he just flourished in this downtown cycling scene and brought everyone with him,” said Clayton Baines, one of Bradshaw’s business partners and close friends. “It used to be like 10 of us riding around on fixed gears 10 years ago. Now there’s thousands.”

In the days since his death, local businesses have held fundraising events to aid Bradshaw’s family, and artists have begun designing murals and installations in his memory. Hundreds have also paid their respects at candlelight vigils and memorials near the accident site at 1900 E. Houston Street.

Photos and stories about Bradshaw have since flooded social media and a GoFundMe account at press time had raised $37,200 at press time to help his family cover medical and funeral expenses. Though he was pronounced braindead on Monday, Bradshaw, a registered organ donor, helped donate essential organs to at least five recipients.

San Antonio Mayor Ron Nirenberg even weighed in on the loss, tweeting, “Rest In Peace, Tito. Your body may be gone but your spirit will remain in our community forever. Our work will be in your memory.”

Bradshaw moved to San Antonio after graduating from high school in Copperas Cove, just outside of Killeen. In addition to his involvement with local cycling groups, he helped open and worked at high-profile Alamo City dining and drinking establishments, including Maverick Texas Brasserie, Botika and Paramour.

Bradshaw, who had a young son named Valentino, also planned to get back into the business by opening a coffee and bike shop later this year. 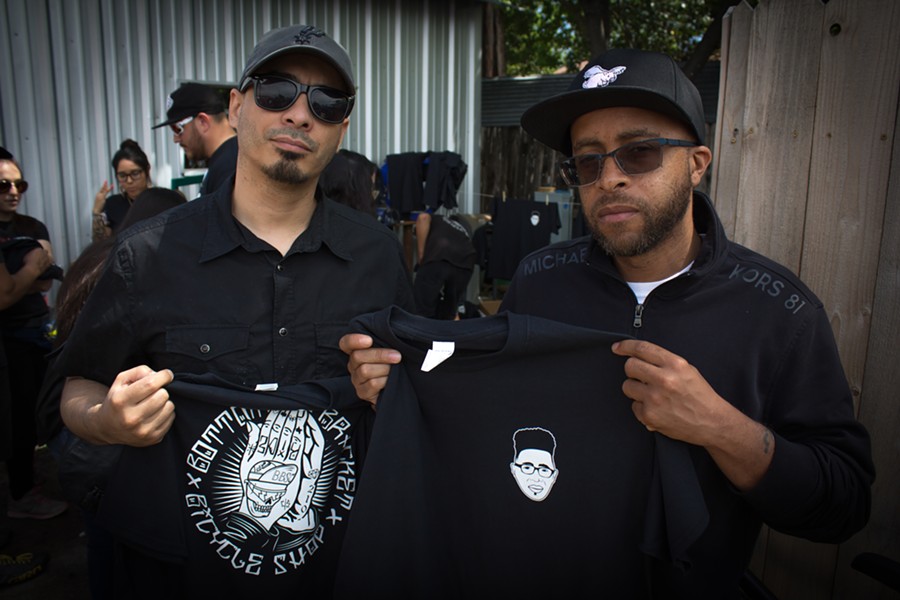 “This tragedy could have easily been prevented if the city installed bike lanes on [East] Houston instead of an unnecessary center turn lane,” the petition reads.

“Tito’s work and legacy is going to live on through each and every one of us that he touched,” Baines said. “He will remain a staple in this city, and the work we do from here on will be for him.”