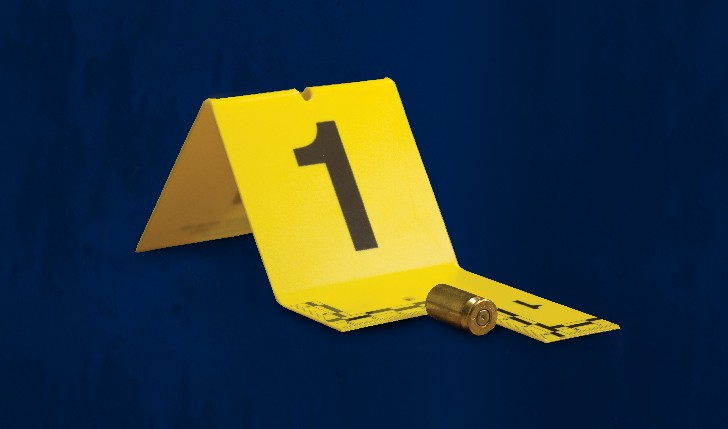 A family is seeking justice after three generations were killed in a shooting last week.

The violent incident last Tuesday has left three generations dead: mother Janette Quiroz, 37; daughter Bernadett Quiroz, 18; and granddaughter Tabitha Quiroz, who was delivered via C-section. KSAT reports that Janette Quiroz died at the scene while Bernadett Quiroz, who was seven months pregnant, was transported to San Antonio Military Medical Center before she succumbed to her injury.

Though Tabitha Quiroz was born last Tuesday, Melinda Quiroz told KSAT that the baby was brain dead and had "a leakage on her tummy, a leakage in her brain and again, she didn't have no signs of life."

Melinda Quiroz said she made the decision to take the baby off life support Friday night to end her suffering.

Now, the Quiroz family wants the gunman to face the death penalty. San Antonio police have yet to make any arrests or determine a motive.

The San Antonio Express-News reports that witnesses said "multiple men" shot at the women. The shooting took place at the Rosemont at University Park apartments, though the mother and daughter reportedly didn't live there.