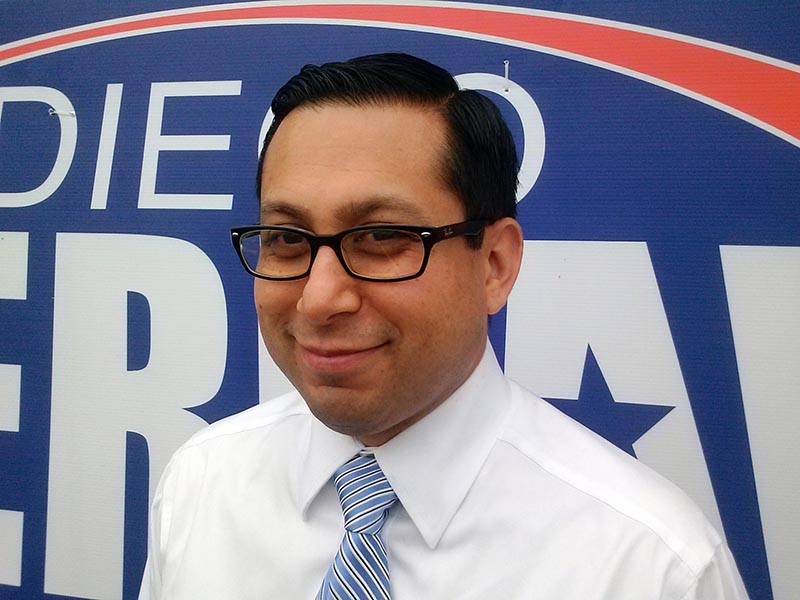 State Rep. Diego Bernal understands that in most parts of Texas, air conditioning isn't a luxury.

The San Antonio Democrat's House Bill 266 mandates that all public housing units in the state be equipped with air conditioning. Surprisingly, some don't, he pointed out to radio show the Texas Standard — and that puts vulnerable people at risk.

“I never thought in a million years that we would have government-subsidized, government-run housing in Texas, especially South Texas, that did not come with the benefit of air conditioning," Bernal said. "I could understand that some of these housing projects are so old that they could have been built without modern accommodations like an elevator or central air. What I couldn’t understand is that if we were gonna place people into these units … let’s remember who these people are: they’re the most vulnerable among us – they’re disabled, they’re veterans, they’re single parents with small children. This has everything to do with safety.”

A former SA councilman who's championed education during his time in Austin, Bernal acknowledged that housing authorities aren't big fans of his proposal. Namely because it would require money to cover the upgrades.

However, he's clearly willing to turn up the heat while defending it.

"[They’re] saying, ‘You’re asking us to do something and not giving us a real funding mechanism to do it,'" Bernal told the Standard. "And I’m saying, ‘Well, you’re damn right, because you should have been doing it all along, in the first place.’"