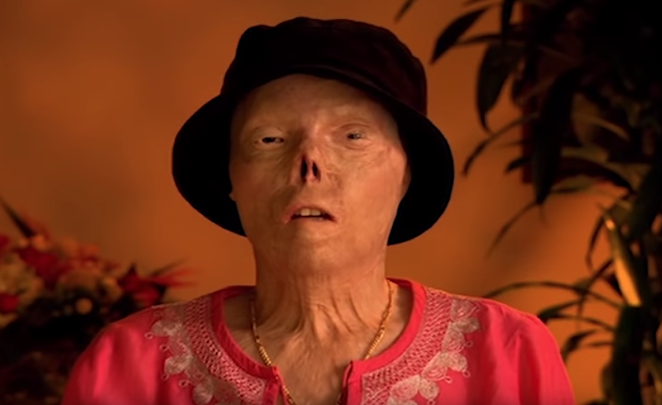 A woman who became the face of anti-drunk driving campaigns after sharing her story as a motivational speaker, even appearing on the Oprah Winfrey Show, has died.

After living through a car crash near Lake Travis that left her with severe burns, Jacqueline Saburido Garcia served as a spokeswoman in the State of Texas' anti-drunk driving television spots. She passed away Saturday in Guatamala after a battle with cancer. She was just 40 years old, according to the Austin American-Statesman.

Known to many as Jacqui Saburido, the motivational speaker shared her heartbreaking story across the U.S. and beyond. A native of Venezuela, she was taking a break from engineering classes in her home country to study English in Austin. On September 19, 1999, Saburido was riding in a vehicle when 18-year-old Reggie Stephey, who was intoxicated, crossed over the center line and crashed into her vehicle.

TABC is saddened to learn of the passing of Jacqui Saburido, who used her life-changing injuries to help tell others about the dangers of drunk driving. To learn more about Jacqui's story, please visit: https://t.co/AOBZ06wIjc pic.twitter.com/w37Pbe4EzL

The crash killed the driver and a passenger, while Saburido and two other passengers were pulled from wreckage as the car burst into flames. According to the Statesman, Saburido, trapped, burned for nearly a minute before paramedics were able to free her. Then 20-years-old, Saburido was left with severe burns on most of her body and was completely unrecognizable.
She spent months recovering at a burn unit in Galveston, during which time she underwent multiple surgeries and skin grafts. Her burns were so severe that her lips, ears and nose fell off. The bones of her fingers were declared dead and were amputated. For a time, her eyes were sewn shut so they wouldn't dry out since she no longer had eyelids.

Americans got an inside look at Saburido's recovery and everyday life after the crash. Though her story was shared in anti-drunk driving campaigns in Texas, Saburido first appeared on the Oprah Winfrey Show in 2003.

You can read more about Jacqui Saburido's story here.