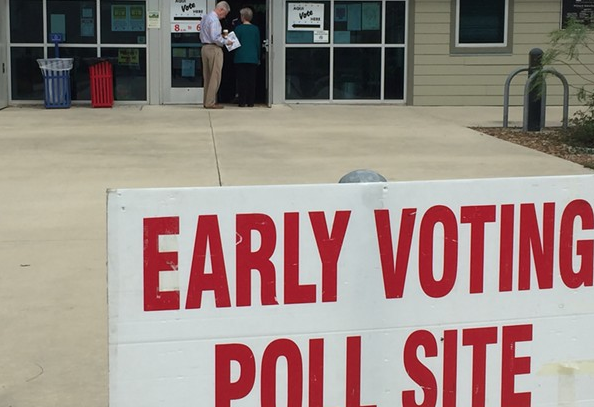 Today is the last day of early voting for a San Antonio municipal election that will decide who sits in the mayor's office and on city council and multiple school boards.

Polls are open until 8 p.m. at 40 sites, including the majority of public libraries, and voters are not required to cast ballots in their usual precincts. A sample ballot is available here.

The next and last chance to vote will be Saturday, May 4, the date of the general election.

The highest-profile race this cycle will determine whether Mayor Ron Nirenberg sticks around for a second term to shepherd initiatives such the Climate Action & Adaptation Plan and a major revamp of the city's transportation blueprint. Greg Brockhouse, a one-term District 6 councilman, has emerged as Nirenberg's most-viable challenger, banking on a populist, back-to-basics campaign.

A list of early voting sites is available at the Bexar County Elections Department's website. You can also check whether you're registered to vote here.