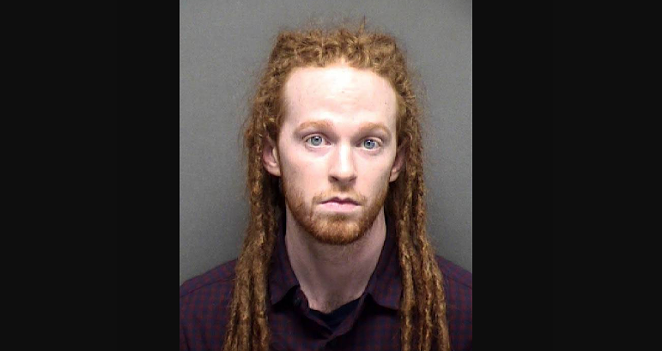 San Antonians can rest easy knowing that police took a public masturbator off the streets this weekend.

Concerned that other shoppers would see him, the officer walked up to Streton's vehicle and placed her badge on the window to identify herself.

She said Streton then apologized and said he was "going through rough times." A warrant obtained by KSAT said Streton then fled the scene. The officer was able to get a photo of the suspect's car and later identified him in a lineup.

Streton is facing a charge of indecent exposure.