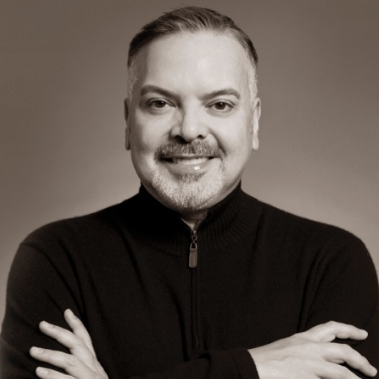 San Antonio's Henry Muñoz, the longest-serving national finance chairman of the Democratic National Committee, is stepping down to focus on mobilizing Latinx voters, according to a Politico report.

Muñoz is the first Latino and first openly gay person to serve in the post, which he held for six years. Under his leadership, the DNC raked in more than $600 million to support the election of Democratic candidates.

Muñoz — who co-founded the Latino Victory Project with actress Eva Longoria to promote Latinx candidates — told the Express-News he will continue to focus on that effort.

“2020 will be one of the most consequential elections of our lifetime, and I’m energized as ever to keep working with the DNC and Latinx advocates across the country to ensure we soundly defeat Donald Trump and take back state houses from coast to coast," Munoz, 59, said in a statement provided to Politico.

Chris Korge, a Miami attorney and prominent Democratic fundraiser, will take over Muñoz's old position on an interim basis. The DNC plans to hold an election in August to make him its permanent finance chairman.