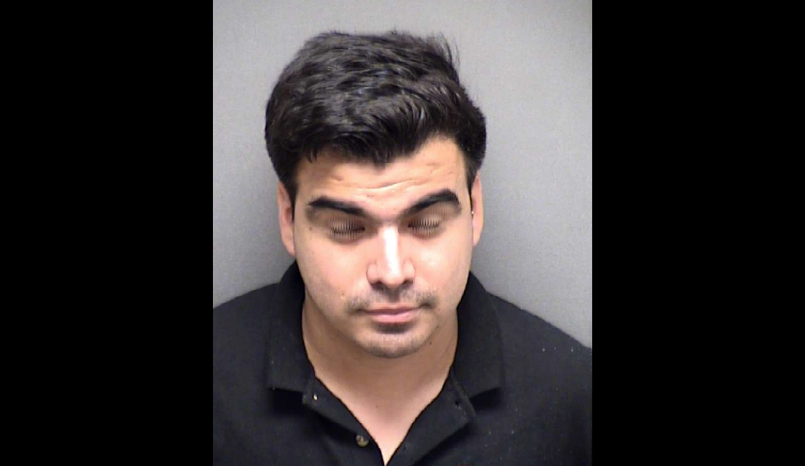 A man is in police custody after a decomposing dog carcass was found in his apartment.

Jose Torres-Vidaurri was arrested Saturday after one of his neighbors complained about a foul odor coming from his apartment on March 25, according to KSAT. The complaint prompted a maintenance worker to enter the apartment, where he found the "bloated body of a dead dog in a wire kennel" in the apartment's laundry room.

An Animal Control officer at the scene said the apartment's thermostat read 87 degrees. The black terrier's body was surrounded by feces and maggots as well as three empty bowls inside the kennel. According to KSAT, ACS officials weren't able to perform a necropsy because the dog was too badly decomposed. All that was left was "only bones, fur and some skin," officials said.

A veterinarian said the dog's organs and soft tissue was completely gone.

Managers at the Fredericksburg Place Apartments told police that they last saw Torres-Vidaurri on March 18. The 30-year-old man answered his door when police went to his apartment, at which time he said he had been out of town for a week for his job and that he had asked a friend to look after the dog. He told police he didn't have contact information for the friend.

Torres-Vidaurri has been charged with cruelty to a nonlivestock animal.