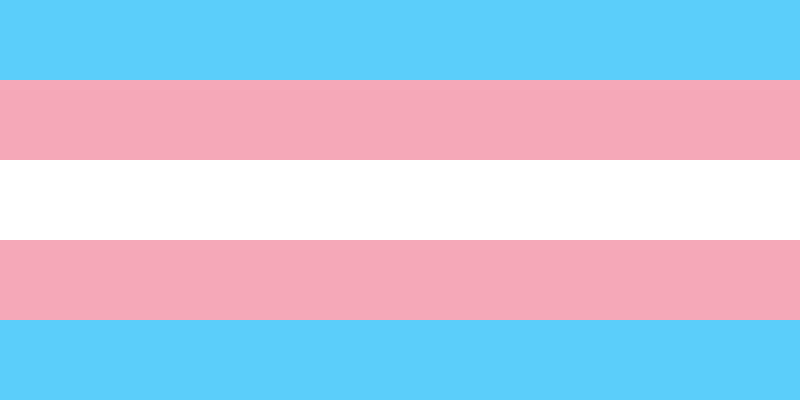 A black transgender woman who was seen being brutally attacked at a Dallas apartment complex parking lot in April was found dead over the weekend.

According to reports, Muhlaysia Booker, the woman in question, was fatally shot and left in the street Saturday. Police responded to a call of a shooting, at which time officers found Booker "lying facedown" and "deceased from homicidal violence," authorities told the New York Times.

While police said there was no evidence that the April 12 attack and Booker's death were linked, the 23-year-old woman's passing comes as a reminder of the severity of violence against trans people of color. According to the Human Rights Campaign, at least 26 transgender people were killed in the U.S. in 2018, and most of those killings were of black transgender women.

Booker herself highlighted the seriousness of the statistics at a news conference last month following the attack. In a video that was shared online, a group of men can be seen punching and kicking Booker while yelling anti-gay slurs before a group of women come to her aid. The attack left Booker with a concussion and fractured wrist.

Man Arrested Following Viral Video of Transgender Woman Being Brutally Attacked in Dallas
By Sarah Martinez
The Daily
In a way, she recognized how lucky she was to survive the beating.

"This time, I can stand before you," Booker said. "Whereas in other scenarios, we are at a memorial."