Man Allegedly Paid Teen Girl $100, Sexually Assaulted Her at Leon Valley Motel with His Daughter in the Room 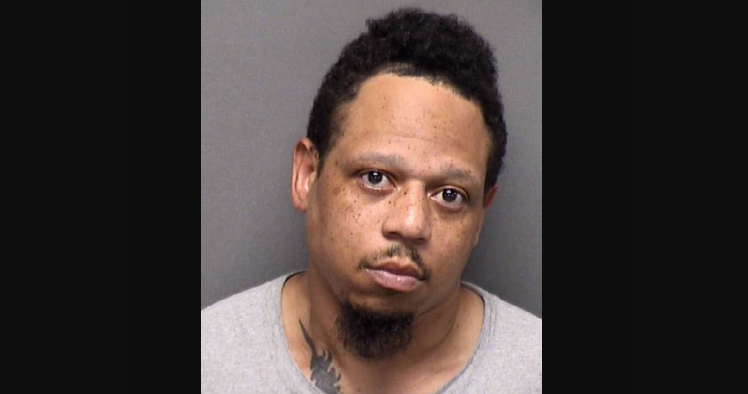 A man has been arrested after a teen girl said he sexually assaulted her at a motel in Leon Valley earlier this month.

Markus Williams was taken into custody last week after the victim's older sister found the 14-year-old girl with a large amount of money. When asked about where the money came from, the teen said she was forced to "do things with males in exchange for money," according to an arrest affidavit obtained by KSAT television.

The girl, who was reported as a runaway, said she was at the InTown Suites on Bandera Road on May 1 when she asked a man if she could borrow a cell phone charger. He allegedly told her that his charger was in his room, at which point she followed him.

The teen said once she was in the room Williams asked her if she wanted to have sex and offered to pay her. An affidavit states that 32-year-old Williams gave the girl $100 and sexually assaulted her with his young daughter in the room.

When the victim's sister took her to police, she was able to give officers the room number, allowing detectives to locate Williams. Police took him into custody on unrelated warrants, at which point he claimed he "engaged in oral sex with the girl."

According to KSAT, Williams had attempted to meet up with the girl the same day she spoke to police.

Williams has been charged with sexual assault of a child and compelling prostitution.