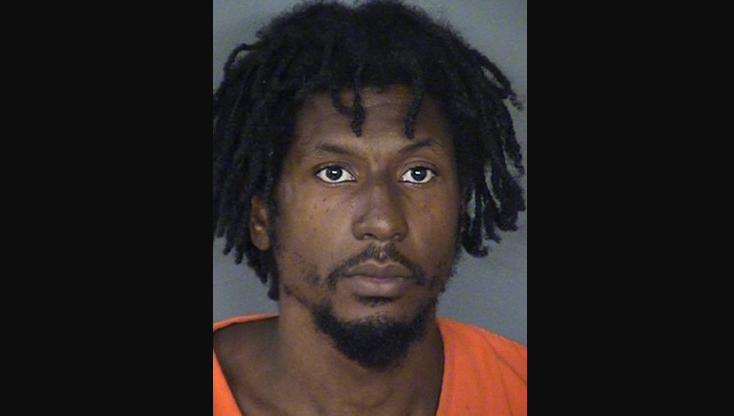 An inmate held at Bexar County Jail on a murder charge has now been accused of killing his cellmate.

Salazar told reporters that a detention deputy noticed blood flowing from under a cell door around 1:30 p.m. The deputy then looked inside and saw Buckley, who appeared to be asleep on his bed. When the deputy opened the door, he discovered the victim unresponsive on the floor.

The victim, reportedly a former member of the Aryan Brotherhood, had several facial and head injuries. Deputies attempted to save his life but were unsuccessful.

Salazar told KSAT he didn't believe Buckley, who is black, and the victim were incapable of sharing a cell with the victim. According to a KENS 5 report, it's standard policy not to house black inmates with those who have ties to white supremacy. The sheriff said the pair were placed in the same cell since they were both involved in recent violent incidents at the jail.

The victim, who has not yet been named, was facing charges of theft, possession of a controlled substance, fraudulent use of identification and credit card abuse. Buckley, meanwhile, is awaiting trial for allegedly killing another man by repeatedly stomping on his head.

Salazar said Buckley could face an additional murder charge or have his existing charge upgraded to capital murder.