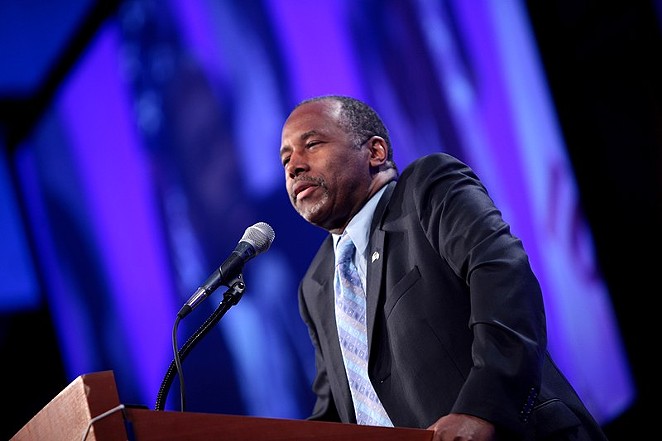 But television news largely ignored those apparent reversals of federal policy, according to recent analysis by the group Media Matters.

From May 22-31, most cable and broadcast TV news channels failed to cover the administration's attacks on transgender people, Media Matters' report shows. ABC, CBS, NBC, MSNBC and FOX broadcast news didn't mention the rule changes at all, while cable's CNN and Fox News covered them for less than 11 minutes spread across eight segments.

Among the changes proposed by the Trump White House last month:
"The insufficient reporting on cable and broadcast TV news about the recent attacks on the LGBTQ community plays into the Trump-Pence administration’s strategy of minimizing press coverage of extreme policies coming from federal agencies," Media Matters wrote. "The administration released one of the rules ahead of a holiday weekend, which decreased public awareness of the issues — an approach it has also taken to bury climate change research."