Schlitterbahn Waterparks Sold in the Wake of Continuing Legal Woes 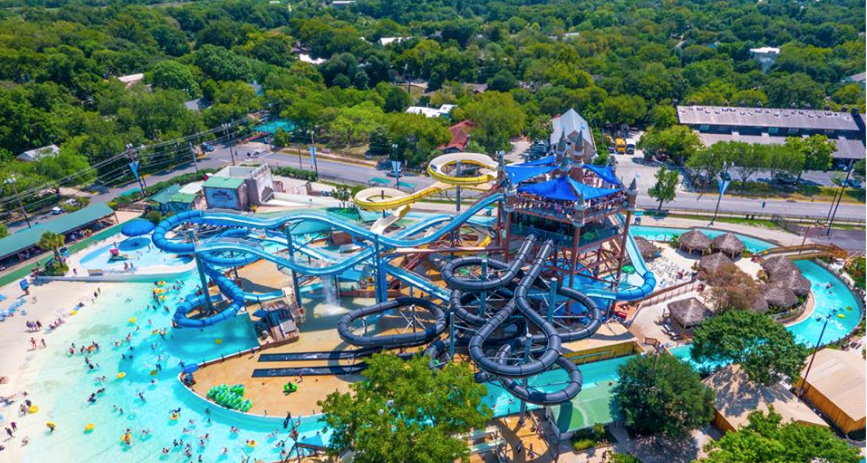 Beloved but troubled Texan company Schlitterbahn Waterparks has finally buckled under the pressure of the continued financial and legal problems the company has faced in recent years. Park owners have reached a deal with Ohio-based Cedar Fair Entertainment Co. to sell the New Braunfels and Galveston Schlitterbahn properties for $261 million. According to a statement by the company, these two parks will remain open under the Schlitterbahn brand, while Schlitterbahn will retain its South Padre water park and resort, which will eventually be rebranded.

Cedar Fair also retains the right to also purchase Schlitterbahn's Kansas City property, but with the pall that has been cast over the park since the grisly death of 10-year-old Caleb Schwab, the corporation may not want to touch that property with a 10-foot pole.

In 2016, Schwab, son of Kansas state representative Scott Schwab, was decapitated when the raft he was riding on the Verrückt waterslide went airborne and collided with a metal support for the ride's netting. In the wake of the incident, Kansas City prosecutors indicted Schlitterbahn co-owner Jeff Henry, designer John Schooley and others — as well as the park itself — for "aggravated battery, aggravated endangerment of a child, interference with law enforcement, involuntary manslaughter, and second-degree murder," but the charges were dropped in February after a judge deemed that the prosecutors engaged in improper conduct during the grand jury proceedings.

Though both the criminal and civil proceedings related to the Verrückt incident have ended — Schlitterbahn settled the civil case with the Schwab family for $20 million — the Henry family and their parks are both still dogged by legal woes.

Last fall, Henry was charged with drug possession with intent to distribute, and this week the family of 22-year Schlitterbahn employee Jose Toledo, who died three weeks ago at the New Braunfels park, announced that they have retained the same lawyer that represented the Schwabs in their case against Schlitterbahn and plan to file suit.