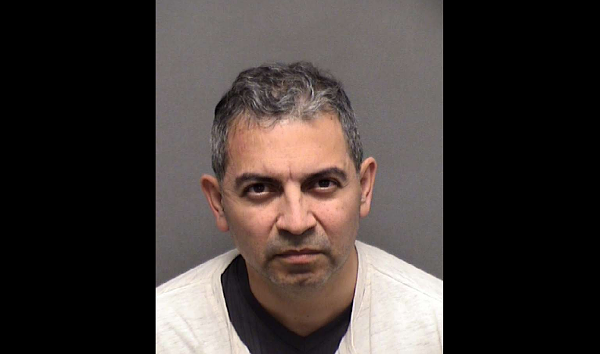 The air traveler who recently made headlines while trying to join the "Mile High Club" on his way to San Antonio will have to pay up for that distinction.

U.S. Magistrate Judge Richard Farrer slapped Enrique Gonzalez with the maximum $500 fine for allegedly jerking off while on a United Airlines flight in February, MySanAntonio reports.

Nearly 80 other passengers were onboard at the time — and wouldn't ya know it, someone nearby reported Gonzalez to the flight crew.

Apparently, the judge could also have sent Gonzalez to jail for up to 90 days, where privacy for self pleasure is probably even harder to find than on a passenger jet.