Majority of Texans Have a Hard Time Affording Medical Care, According to New Data 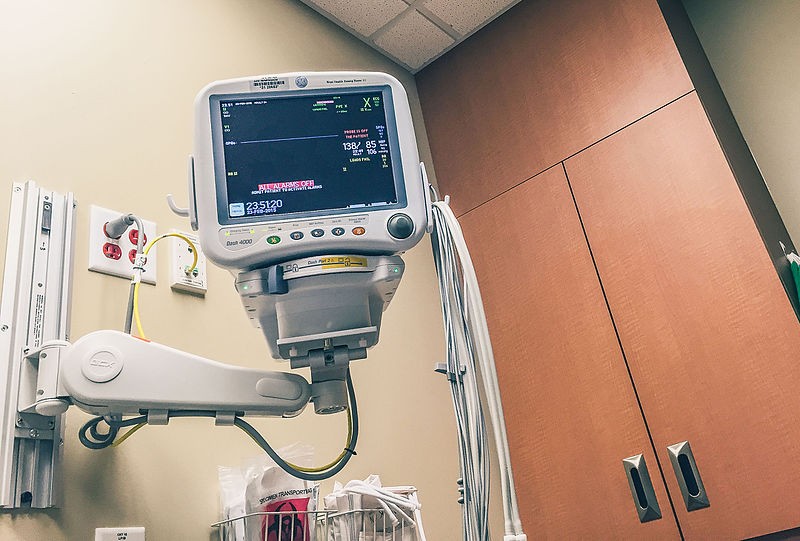 A new study has a dire prognosis for medical care in the Lone Star State — namely that the most of us can't afford it.

More than one half of Texas adults — 55% to be precise — say it's difficult for their families to afford health care, according to data from the Episcopal Health Foundation. What's more, four in 10 Texans also say they or someone in their household had problems paying or were completely unable to pay their medical bills in the past 12 months.

"Affordability is a crisis relating to access," Elena Marks, CEO of the Episcopal Health Foundation and one of the study authors, told the Texas Standard. "If you have lots and lots of money or excellent health insurance, you can generally get access. If you don’t, then access is your problem."

In response to rising costs, 60% of Texas adults say they or a household member have skipped or postponed health care, including putting off dental checkups, not filling prescriptions or skipping recommended tests.

Nearly a quarter of Texas' adult population say they don't have a usual place to seek medical care, and 5% say they resort to hospital emergency room visits for care.

The report hit the streets as Texas ends another legislative session without expanding Medicaid under the Affordable Care Act, and as state Attorney General Ken Paxton continues to wage a court battle to completely overturn the ACA.

An estimated 759,000 Texans are ineligible for Medicaid and also unable to access premium subsidies to offset the cost of buying coverage via health care exchange. That's the largest such coverage gap in the country.