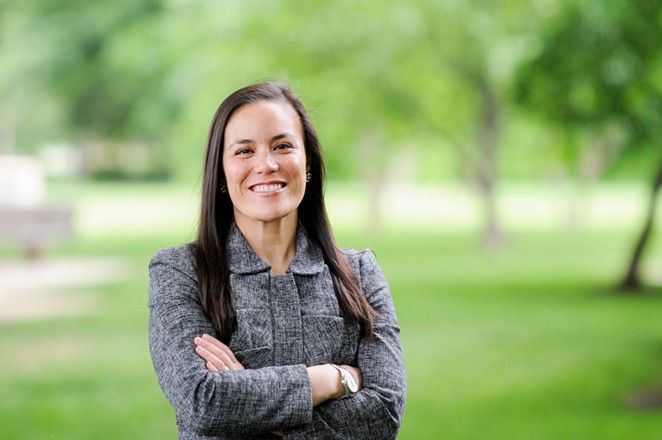 The endorsement brings Jones' total endorsements to nearly 30 since announcing on May 14 that she's again pursuing the seat held by Republican U.S. Rep. Will Hurd. Those endorsements range from pro-choice PAC Emily's List and progressive veterans organization Vote Vets to Democratic politicos such as U.S. Rep. Joaquin Castro.

The Hurd campaign didn't respond to an email request for its list of 2020 endorsements, and none was available on its website.

Money-in-politics reform emerged as a key theme in the 2018 race for Texas' 23rd District, which Jones lost by a close enough margin to demand a recount. She has pledged not to accept money from corporate PACs.

After 2018's close finish, both the Republicans and Democrats have promised to spend big on the district this cycle. District 23, which includes San Antonio and roughly 2/3 of the U.S.-Mexico border, has frequently flipped between GOP and Democratic control.