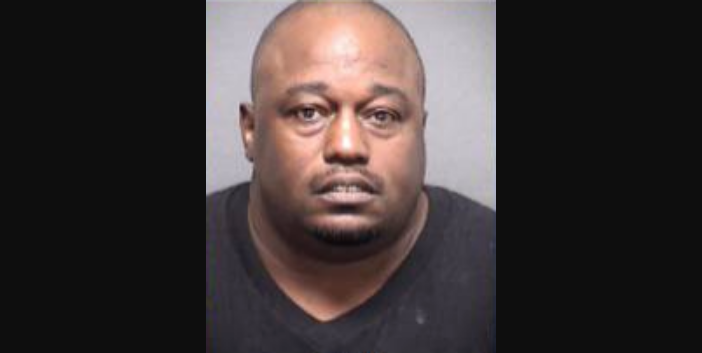 A San Antonio man has been arrested after police say he attacked a teen girl and a dog with a piece of lumber.

According to a KSAT report, 47-year-old Elvin Sanford's children went to a home in an attempt to fight the teen girl's brother on May 28. An arrest affidavit states that Sanford arrived at the home later, at which point he got into an argument with the girl's father.

Police said Sanford grabbed a piece of lumber with nails in it and began hitting the family's dog. The 14-year-old girl attempted to stop Sanford from hitting the dog, so he struck the teen instead. The nails reportedly punctured and cut the girl's arm. She was treated for her injuries at Metropolitan Hospital and has since been released.

News 4 reports that the girl and her father told police that the families have been at odds for two years. Sanford allegedly accused the girl's brother of stealing items from him.

Sanford drove away from the scene, and police arrested him Saturday. He has been charged with injury to a child.