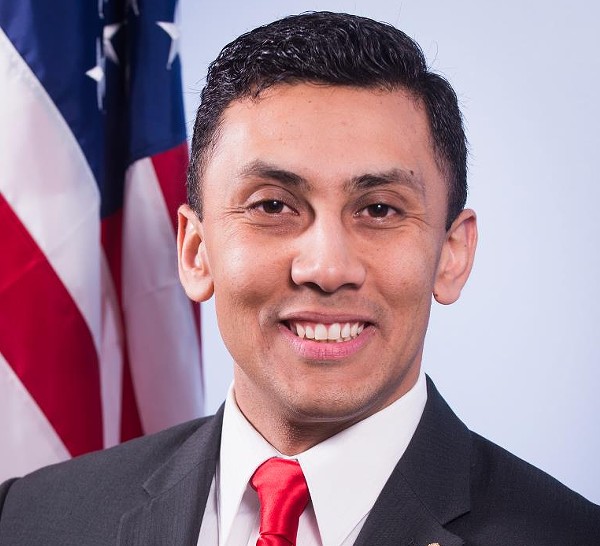 The Texas Ethics Commission has slapped former San Antonio city councilman Cris Medina with a $4,500 fine for violations of campaign finance laws that occurred during his 2013 re-election bid.

An order released Monday cites Medina for a trio of infractions:
The Ethics Commission also said it looked into the possibility that Medina used more than $47,000 in campaign funds for personal use. The agency imposed no penalty, however, since Medina provided explanations for the largest of those. The others were below the $50 threshold at which the state requires candidates to itemize.

Even so, the Ethics Commission noted "a pattern of the respondent using political contributions" to pay for meals, from numerous transactions under $15 to a $147 Christmas Eve dinner at Texas Land & Cattle.

In a statement provided to the San Antonio Express-News, Medina alleged that the state's investigation was the result of a political attack that followed the 2013 campaign.

"I hold no malice toward my opponent and have humbly moved on," he said.

Medina also faced a 2014 probe by the San Antonio Police Department and the FBI over public corruption allegations. Those stemmed from an anonymous email circulated to media and city officials and have not resulted in criminal charges.

At the time, Medina said that investigation was also politically motivated.

Medina served three terms before losing out to current Councilwoman Ana Sandoval in 2017.