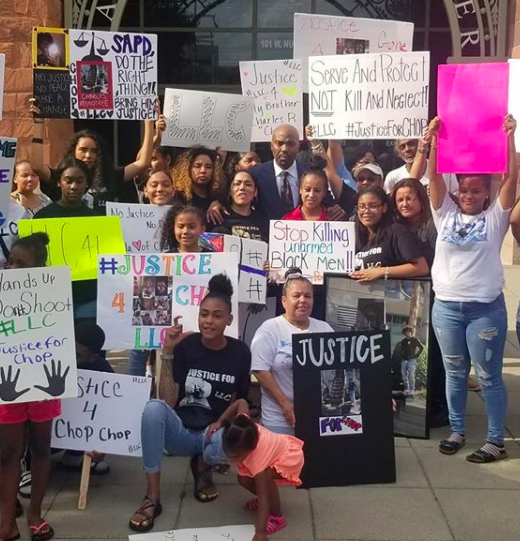 The decision comes nine months after Officer Steve Casanova responded to an assault call at a home on the city's West Side. Casanova said the suspect, Davante Snowden, reached for a gun in his waistband, prompting the officer to open fire.

One of the bullets went through Snowden's rear end and into 18-year-old Charles "Chop" Roundtree Jr.'s chest, killing him.

The decision ultimately means that no one is considered criminally responsible for Roundtree's death.

Body cam footage obtained by KENS 5 shows Casanova firing his weapon. Investigators later found a gun outside of the home and said it was linked to Snowden. His DNA was not found on the weapon, but he was indicted for illegally possessing the gun. That trial is still pending.