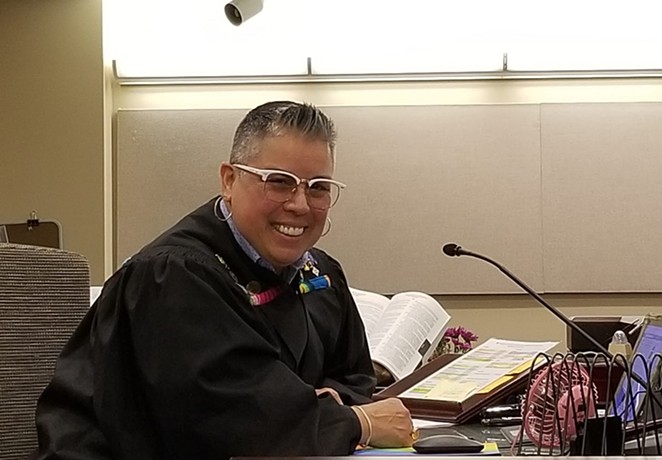 Bexar Judge Rosie Speedlin Gonzalez has championed the hybrid court as a way to address San Antonio's alarming domestic violence rate. Last week, she unveiled a $1 million funding push for the court, which was recently approved by the Texas Legislature but without any state financial support.

In a letter to Gonzalez, Wolff promised to ask Bexar County Commissioners Court to provide a $100,000 grant. He also said he would meet with the Center for Health Care Services, University Health System and the Criminal Justice Coordinating Council to drum up additional support.

"Thank you for your leadership on this important initiative," Wolff wrote.

The proposed court would offer first-time offenders therapy, education and supervision to reduce the likelihood they end up back in the criminal justice system. Around 85% of local domestic violence cases involve substance abuse, according to Gonzalez.