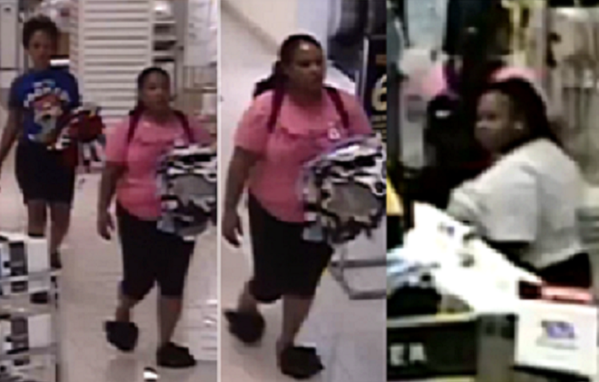 Authorities are asking the community for help identifying suspects who reportedly shoplifted items at a local Macy's and physically assaulted employees at the department store.

The San Antonio Police Department and Crime Stoppers are looking for three female suspects alleged to have stolen clothes from the Macy's at North Star Mall on July 13.

According to a KSAT report, the suspects attempted to flee the scene, but two employees chased after them. During their escape, the fugitives allegedly assaulted and bit the workers.

Two of the suspects reportedly fled in an SUV, though no information about the third suspect has been released.