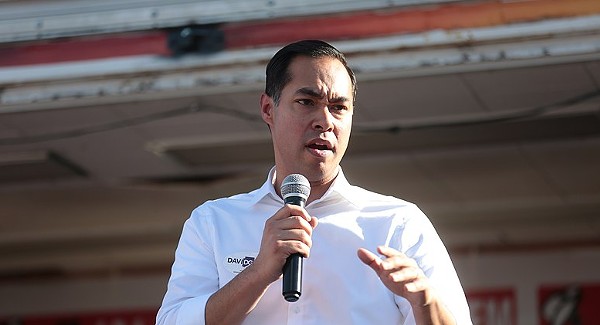 Former San Antonio mayor and presidential hopeful Julián Castro announced Tuesday morning that he has qualified to participate in the next Democratic primary debate.

Castro on Tuesday tweeted that he'd hit 2% in a new CNN poll, making it his fourth poll to hit the mark. Last month, his campaign said it had reached the 130,000-donor goal.