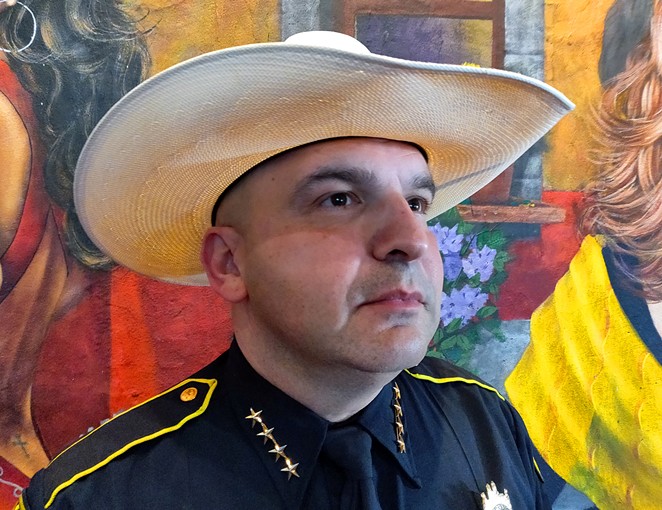 Bexar County Sheriff Javier Salazar has declined a proposed salary increase, saying he can't accept a raise while the county is struggling to pay overtime for his deputies, according to a KENS5 report.

"As the person who was entrusted with this office by the people of Bexar County, I cannot in good conscience accept a pay raise at a time where my deputies are concerned as to whether their hard work will be compensated. Leaders eat last," Salazar said in a written statement obtained by the TV station.

The statement also comes after the sheriff engaged in a heated exchange with County Commissioner Kevin Wolff over the number of job vacancies in the department. County officials said BCSO had more than 200 openings, contributing to high overtime costs.

Even so, commissioners approved $1.7 million in overtime for the jail during their Tuesday meeting.

Deputies working at the Bexar County Jail have recently complained about lengthy shifts, high turnover and sagging morale. Last week, Salazar sent a memo to personnel warning that half of their pay for mandatory overtime would be delayed until the end of the month.