Lawsuit Accuses H-E-B of Having Some of Highest Retirement Plan Fees in the U.S. 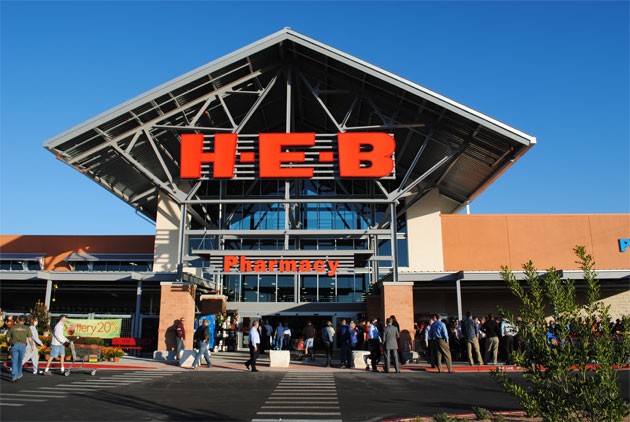 H-E-B, one of San Antonio's largest employers, has been hit with a federal lawsuit that accuses it of failing to monitor how its 401(k) retirement plan looks out for employees' finances.

According to the suit, the plan's fees were at least three times the average fees for U.S. retirement plans, “making it one of the most expensive plans in the country with over $1 billion in assets.” Workers also “suffered significant losses” because the grocery chain didn't hold down costs, the suit adds.

In an emailed statement, H-E-B said it plans to fight the lawsuit, adding that its employees consistently give it high marks as a workplace.

“H-E-B takes great offense to any notion that we are not doing right by our partners, particularly when the allegation comes from an out-of-state plaintiffs’ law firm who doesn’t know H-E-B’s long standing commitment to taking care of our partners and communities," spokeswoman Dya Campos said.

The suit, filed this week in San Antonio by a pair of plan members, doesn't specify financial damages. It seeks certification as a class action, which the claim estimates could extend it to cover as many as 45,000 people.

A copy of the lawsuit is attached below:
See related PDF HEB_Lawsuit_Filing.pdf
Stay on top of San Antonio news and views. Sign up for our Weekly Headlines Newsletter.