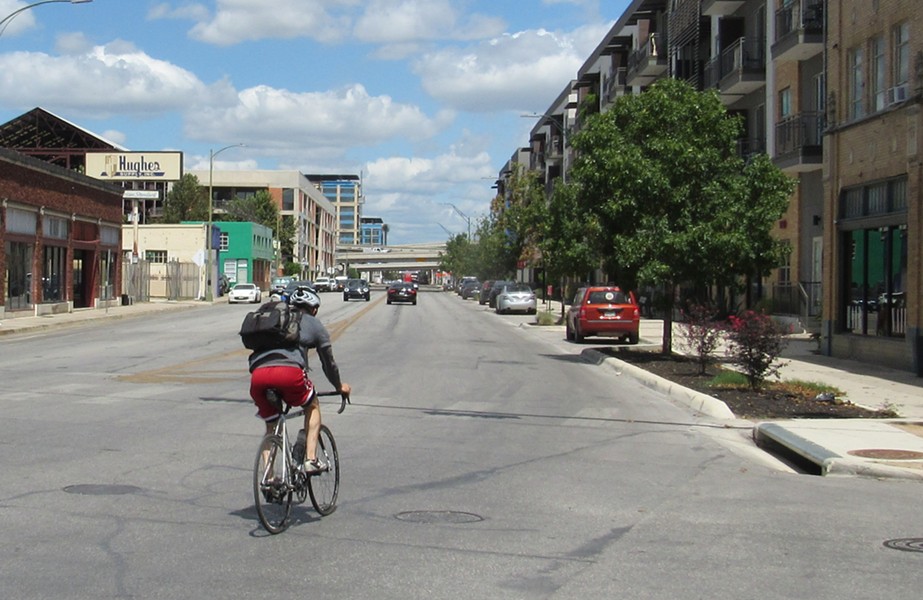 Nirenberg and Roberto Treviño, downtown's councilman, have been locked in a public spat over whether the mile-long stretch of Broadway between Interstate 35 and Houston Street should accommodate cyclists with protected lanes.

The Transportation and Capital Improvements department came down on Treviño's side during the Monday meeting of council’s transportation committee, saying it makes more sense to divert bike traffic to side streets, the paper reports.

If you haven't been following the debate, here's how it goes:

Nirenberg wants Broadway to handle a mix of traffic — including pedestrians and cyclists — all the way from Hildebrand Avenue to Houston Street. Treviño, on the other hand, argues that bike lanes running the whole length would bog down automobile traffic and make the corridor more dangerous.

The city is mulling the changes as part of a $56 million effort to update the busy Broadway corridor and make it more accommodating to non-auto traffic. Stay tuned. There's likely more bike-lane debate to come. 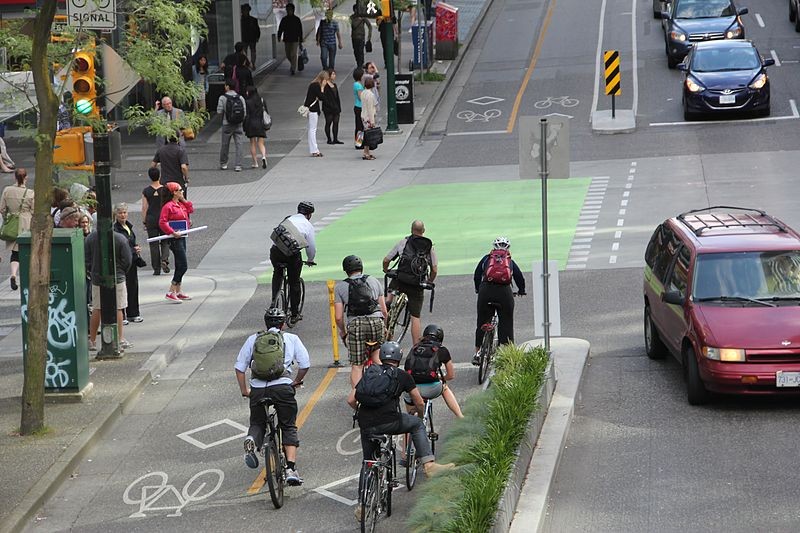