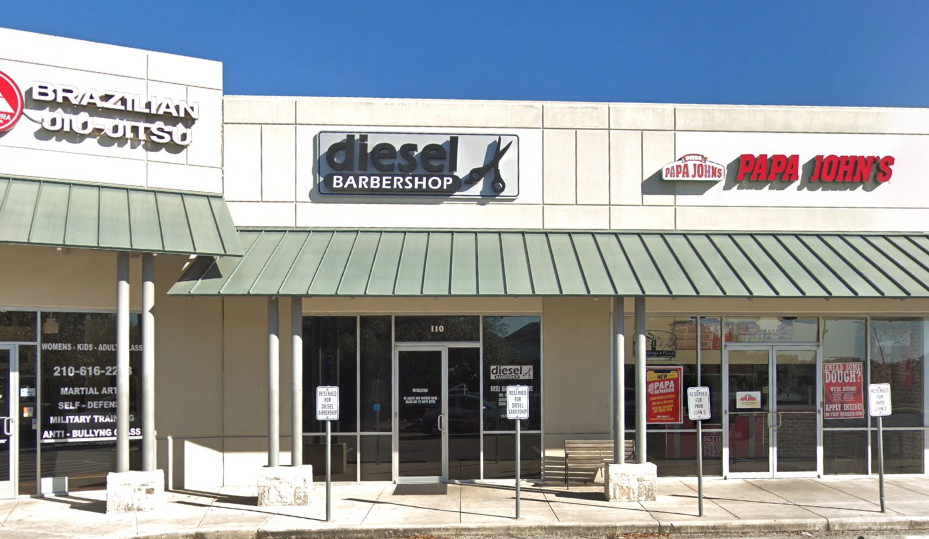 A local barbershop chain is assuring potential customers that it's not a tattoo shop.

That clarification became necessary after a "lost" customer sent a letter to the San Antonio-based Diesel Barbershop to express his shock at how many tattoos the employees at its Stone Oak location have.

"I walked into your shop and immediately thought I was in a tattoo parlor," began the letter, received last Thursday. "I never saw so many tattoos I then knew I would never get a haircut here."

The unidentified man then went on to say that he was further turned off by the standard price of $35 for a haircut. He added that his usual barber charges $17, which includes a hot-towel face treatment and neck shave plus the "normal people" working there.
"I knew this was not the place for me," he added, dramatically.

The letter writer also tried to flex and say his wariness toward Diesel, which has locations across the U.S., isn't just about money.

"I can easily afford your price as I drive a $75,000 car and live in a $350,000 house," the letter reads. "I have owned two businesses and can't believe the image you project is what the public wants to see."

Toxic masculinity is real, y'all.

"Good luck in increasing your business with the image you are projecting," the man said in closing. "You have lost business as I will tell everyone I know about your place."

Obviously Diesel isn't too concerned since it shared the letter on Instagram.

"He is entitled to his opinion and I believe I can say with confidence that we are grateful we live in a county where we are able to do just that," owner Shayne Brown said in a statement. "Fortunately for us, freedom of speech and freedom of expression work both ways."

Plenty of customers chimed in, sharing their support of the shop.

"My favorite hairstylist works at Diesel and he has tattoos and he's a PRO at fixing $17 haircuts," @ktrynha commented.

"I’ve never had a haircut with such attention to detail, I absolutely love going to the shop!!! Sounds like he’s trying to compensate for something," @bearded_one said.

"Some people just love that #sportsclips special," @_stacegood pointed out.

"We have literally received support and love from around the world from people of every background," Brown said.