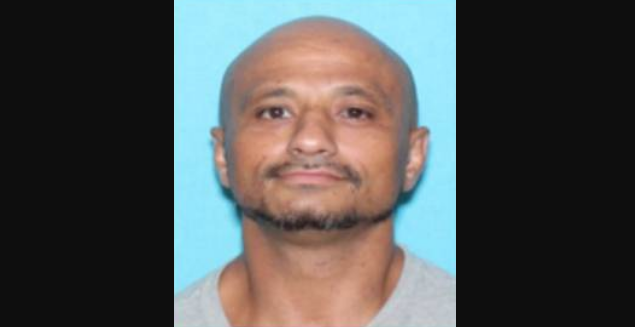 A registered sex offender is back in custody after a young boy said the man sexually assaulted him and his sister.

San Antonio police arrested Robert Harris Friday after a 4-year-old boy told his grandmother that Harris assaulted him and his 7-year-old sister. When the boy came forward on September 4, the girl began crying said they were not supposed to tell anybody, according to an arrest affidavit obtained by KSAT.

Authorities interviewed the children on September 18, at which point they alleged that Harris assaulted them while he was babysitting them. The children were reportedly in their bathing suits in the bathroom when the incident occurred.

The children's mother told police she was aware that Harris is a registered sex offender and still let him watch the pair. According to KSAT, a witness told police that Harris sexually assaulted one of the children three years ago, but that Harris previously denied the allegations to the mother.

Harris, 41, was sentenced to 12 years in prison in 2004 for aggravated sexual assault of a child, though it is unknown when he was released.

Harris has been charged with two counts of aggravated sexual assault of a child, and his bail has been set at $60,000.