Who Run the World?: San Antonio Tops the Nation in Job Growth at Women-Owned Businesses 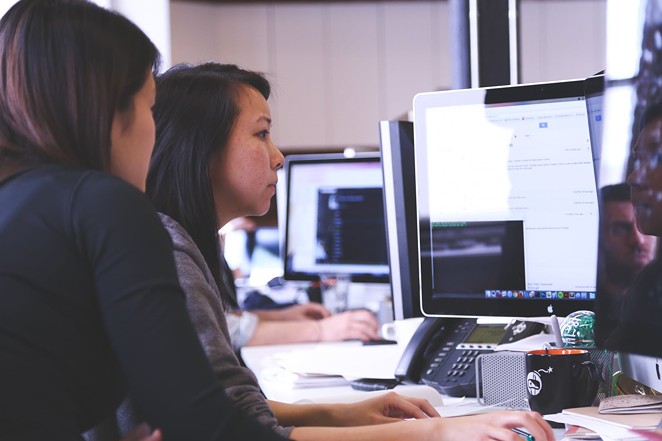 The Alamo City is the top-ranked U.S. metro in growth of jobs at women-owned businesses, according to a new report based on Census data.

San Antonio's female-owned businesses experienced an almost 35% jump in employment over the past five years, putting the city at the top of the 50 largest U.S. metros compared in the annual State of Women-Owned Businesses Report.

Texas is home to an estimated 979,000 women-owned businesses that employ roughly 836,000 people, the research shows. Their combined sales top $142.2 billion.

The report also reveals: Stay on top of San Antonio news and views. Sign up for our Weekly Headlines Newsletter.