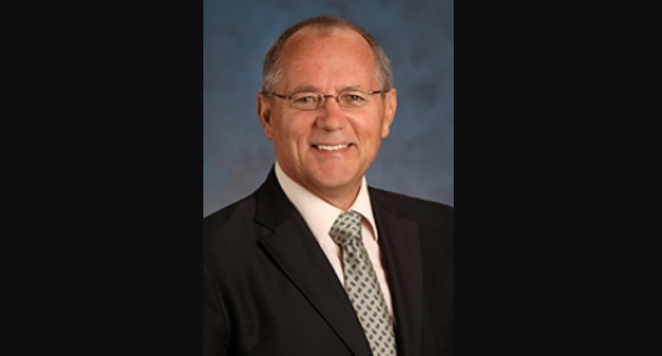 Democratic U.S. Rep. Joaquin Castro has another challenger for his seat in Texas' 20th Congressional District.

Corpus Christi Republican Dan McQueen has announced his candidacy for the seat. McQueen has dabbled in politics before. We say "dabbled" since McQueen previously served as mayor of Corpus for just 37 days in 2017.

In his campaign announcement, McQueen promotes his military background and professional experience in engineering. Here are his campaign intentions, according to his website:


"The chance focus toward elevating America. Focus on the success of Americans. Stop the growth of crime, homeless, drugs and supporting illegals on your dime."

He also offers this plan: "Secure our boarders [sic] before we turn all our cities into LA or San Fran! Save Texas cities from this decay."

McQueen's tumultuous tenure as mayor included an investigation by Corpus Christi's KRIS 6 news that found inconsistencies in his background related to his education, though the Corpus Christi Caller-Times later confirmed that he held degrees. McQueen was also accused of violating a nepotism policy when he was found to share the same home address as his chief of staff.

McQueen eventually resigned after 37 days — in a Facebook post, no less. He used social media to attack the news media and claim that the city council was "comprised of only high school graduates."