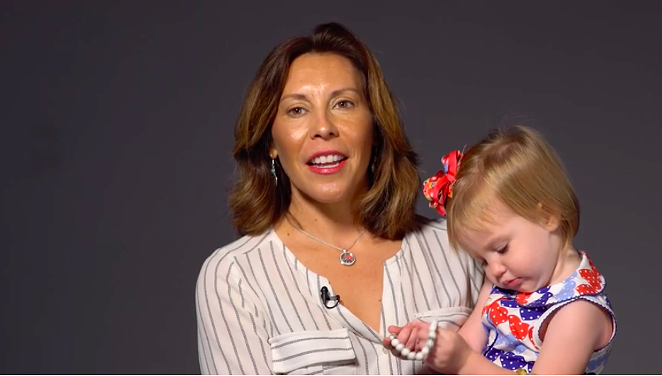 The campaign seeks to educate community members about abusive relationships and resources available to escape them. At its center is a public service announcement showing Mayor Ron Nirenberg and members of city council talking about what love is and isn't. The message urges viewers to call 211 for help or 911 in emergency cases.

More PSAs are expected to follow over the course of the year.

The campaign comes as a new city and county task force works to create a five-year plan for addressing domestic abuse. The Collaborative Commission on Domestic Violence is expected to release its recommendations later this month.

Last year, 29 people in Bexar County died at the hands of partners, the highest number on recent record. In 2017, the county had the highest per capita rate of women killed by their intimate partners in the state, according to the Texas Council on Family Violence.