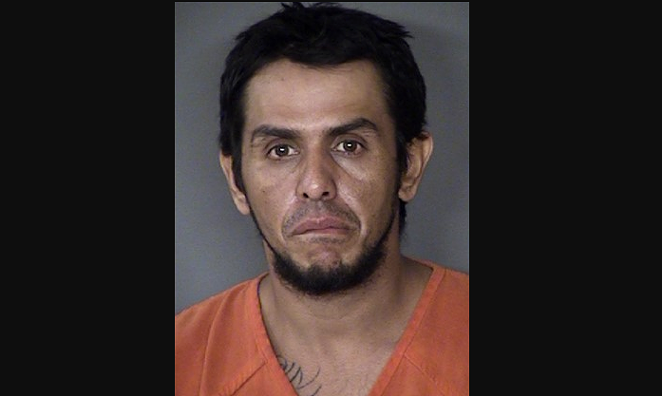 The Bexar County Sheriff's Office gave quite a show to the COPS film crew riding along Thursday evening as deputies chased a driver going the wrong way on the access road, leading to several crashes and injuries.

According to multiple reports, deputies from the Street Crimes Unit were conducting routine patrols on the city's Northeast side. Around 6:30 p.m., deputies saw a driver "who was in the process of committing several traffic violations that were hazardous in nature," the sheriff's office told KSAT.

Deputies tried to pull over the driver, who took off from the scene at a high speed.

Sheriff Javier Salazar said deputies followed the rogue vehicle on Austin Highway to Eisenhauer Road and up Lanark Drive. The driver reportedly "initiated hazardous behavior" throughout the chase and even rammed into a patrol vehicle.

At another point in the pursuit, the vehicle drove in the wrong direction on the Interstate 35 access road and struck a vehicle. The other driver reportedly suffered minor injuries.

The runaway driver continued driving in the wrong direction and hit yet another vehicle. After several crashes, the driver's car became disabled due to the extent of its damage, Salazar said.

The driver and a passenger attempted to flee the scene, jumping out while the car was still in motion. When deputies caught up to the suspect, he reportedly had several facial injuries. The passenger was also taken into custody after deputies followed him across the highway. 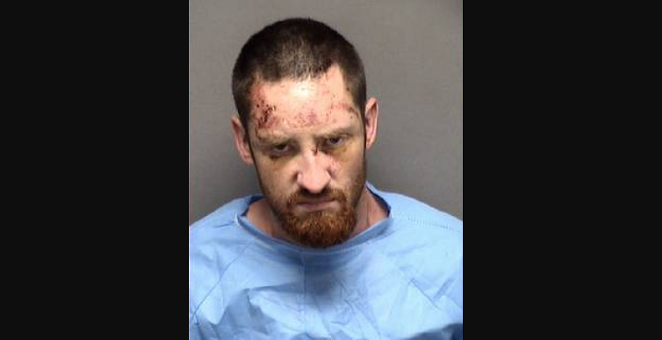 The driver has been identified as 37-year-old Mario Mendoza, who has five felony warrants for possession of drugs and weapons as well as evading arrest. He's expected to be charged with aggravated assault against a public servant, aggravated assault with a deadly weapon and evading arrest. The passenger, 32-year-old David Eifert, has seven felony warrants and will likely be charged with evading on foot.

A police officer directing traffic after the incident was reportedly struck by a vehicle, said Chief William McManus. The officer's legs were reportedly pinned between two cars, requiring surgery.

Sounds like the makings for one hell of a wild COPS episode.