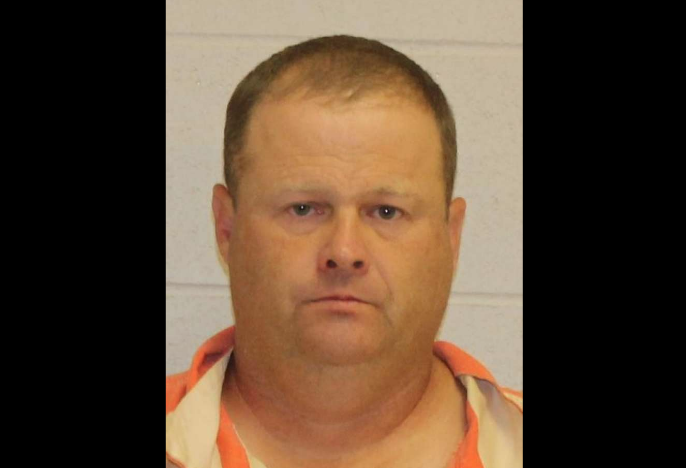 A local educator has been arrested after a reported incident of domestic violence.

Benjamin Cook, head coach at MacArthur High School since 2011, was reportedly arrested Sunday stemming from accusations that he choked a woman he's been dating for more than a year. When police responded to a call at a motel in Early, Texas, officers heard screaming coming from the room where Cook and the victim were staying, mySA.com reports.

The woman said Cook has previously choked her. Police said she had several injuries, including cuts on the side of her head and bruises on her arms.

According to a booking report obtained by KSAT, Cook impeded the woman's breath, which is considered a "higher level offense." He was formally charged with assault of family or household member.

Cook was released the same day of his arrest after making $10,000 bond.

Officials at North East ISD said Cook has been placed on administrative leave until an investigation has been completed. Assistant coach Kevin Hirst will step up as interim head coach in the meantime.