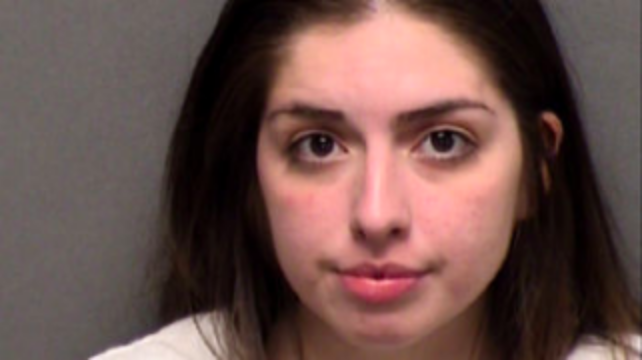 A local woman is in police custody after attacking her mother with a religious object.

According to a report from News 4 San Antonio, Christian Lydia Martinez came home drunk during the weekend and began arguing with her mother. The argument escalated to the point that Martinez grabbed a heavy, 10-inch crucifix off the wall and struck her mother several times over the head with it.

Martinez reportedly hit her mother so hard that the victim suffered a fractured skull. The suspect fled the scene when she saw that her mother was bleeding, Telemundo San Antonio reports.

The victim was taken to a hospital for treatment and is expected to make a full recovery.

Martinez, 25, has since been charged with aggravated assault. Her bail has been set at $30,000.