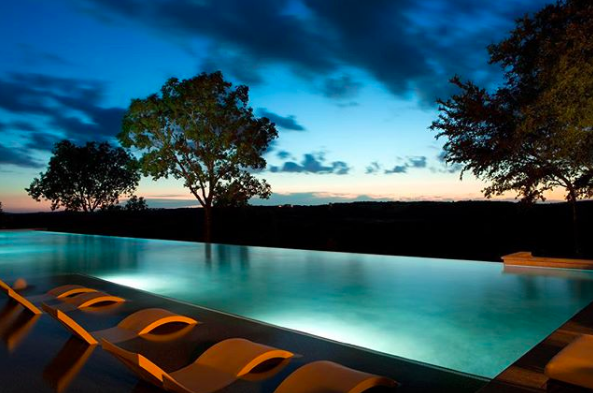 The federal agency sued in September of 2018, alleging that the Hill Country resort's operator Destination Hotels and Resorts — purchased last year by Hyatt Hotels Corp. — mistreated workers based on their national origin and retaliated against those who opposed an English-only policy.

In a news release, La Cantera said its former management company reached a settlement on this issue but added that the claims, which date back five years, are without merit. The resort is currently operated by Benchmark Global Hospitality.

“Several employees, who are among the plaintiffs in the lawsuit, remain employed at the resort, in that same department," La Cantera Resort Managing Director John Spomer said in a written statement. "We do not tolerate discrimination, harassment, or retaliation in any form and are proud to employ a diverse, multicultural workforce with ethnic minorities being the majority of our staff.”

In a written statement, Hyatt pointed out that it didn't own Destination at the time of the EEOC complaint and that the chain doesn't have English-only policies at its properties.

According to the EEOC claim, Destination's managers subjected around 25 banquet workers to verbal abuse and mistreatment based on their ethnic background. Managers also forbid banquet staff from speaking Spanish at the resort while allowing other employees to speak their native languages.

What's more, the resort operator retaliated against employees who raised concerns about the policy, according to the EEOC allegations. Some faced termination.