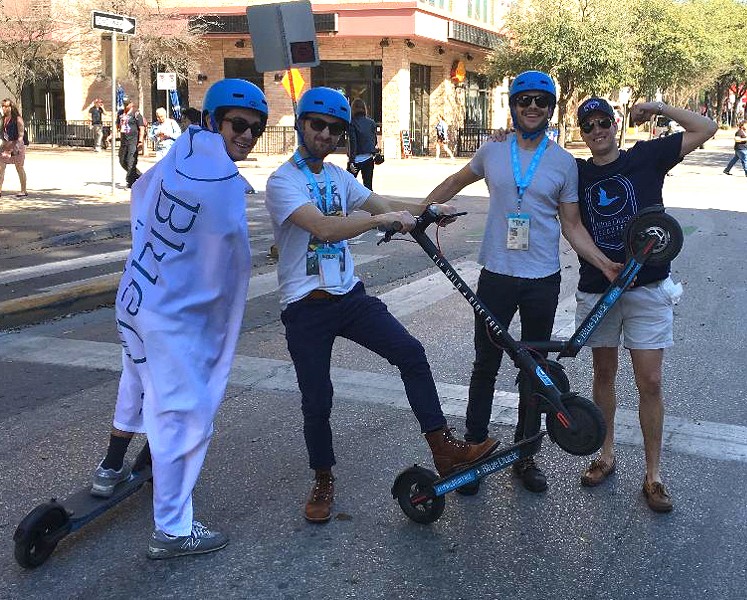 First the company missed the deadline to file for a contract to service its home city, then its CEO departed amid a new funding round. Now, it's being sued in federal court by a former vendor.

California-based Sweep, which collects and charges e-scooters like the ones Blue Duck rents, sued the San Antonio company in late September for fraud and breach of contract, saying it's owed more $75,000.

In a statement supplied to Texas Public Radio, Blue Duck denied the allegations and said it will defend itself.

The dispute stems from Blue Duck's effort to enter Daytona Beach and other Florida markets. Authorities stopped the expansion because the company hadn't filed the necessary paperwork, according to Sweep's suit.

Sweep, which spent money to equip a warehouse to serve Blue Duck, said the scooter firm "blatantly misrepresented" its ability to do business in the state, even though it was "grossly unprepared."

TPR covered the failed expansion in an extensive story on Blue Duck's trials.

Blue Duck currently does business in Laredo, Corpus Christi and San Antonio, though it's expected to lose its ability to serve the Alamo City once city council awards three exclusive contracts to operate here.