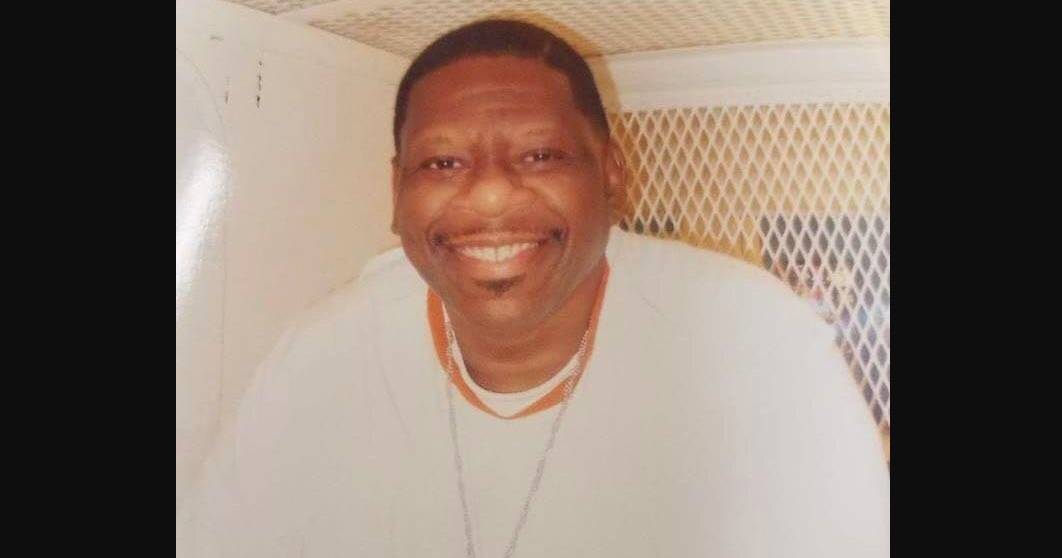 In a letter to Governor Greg Abbott, Gonzales calls for further investigation into the case, which would require a stay of Reed's scheduled November 20 execution. Reed was found guilty of raping and killing 19-year-old Stacey Stites in 1996. However, in recent weeks, everyday citizens, celebrities and a bipartisan group of elected officials have called for a halt in Reed's execution based on new evidence.

"Many people have reached out to urge you to grant a reprieve to Rodney Reed. I write to add my voice to theirs," Gonzales said in the letter. "We should not execute any person when there are unresolved doubts about their guilt."

Reed, who is black, has argued that Stites' fiancée, Jimmy Fennell — a white man and former police officer — killed her because she was having an affair with Reed. A prison inmate who served alongside Fennell, who spent nearly a decade incarcerated for kidnapping and raping a woman he had arrested, claimed Fennell bragged about killing Stites and said, "I had to kill my n—a-loving fiancée."

Reed's alleged affair with the victim was never proven during his trial. The all-white jury took Reed's semen being found in the victim as proof of rape. Now, Reed's lawyers are asking for tests of DNA from the crime scene. Forensic experts argue that it's "impossible" Reed committed the crime.

"There are simply too many unanswered questions surrounding the Rodney Reed case to continue forward with a November 20th execution," Gonzales wrote. "I do now know if Rodney Reed is guilty or innocent, but the harm done by executing an innocent man is immeasurable. There is no harm in taking our time to ensure we get it right."