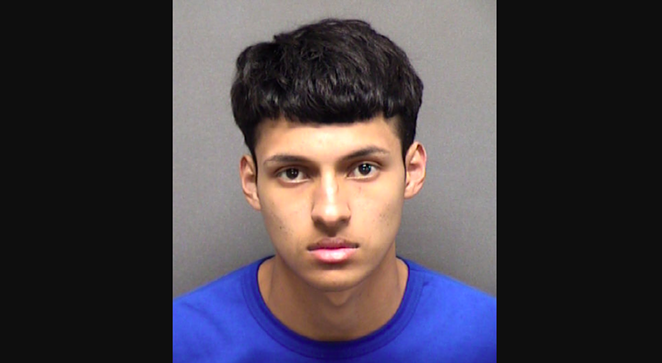 Less than 48 hours after a woman was robbed after finding a man in her backseat in the parking lot of North Star Mall, the San Antonio shopping hotspot is once again making headlines.

According to multiple reports, two teens were injured during a fight that broke out at the mall Tuesday night. Police responded to the scene around 8:40 p.m. and told KSAT that two groups of teenage boys were fighting inside, near the clothing store Forever 21. During the altercation, one suspect pulled out a weapon and stabbed two other teens.

Sgt. Richard Silva told reporters at the scene that the stabbings caused the battling youths to scatter throughout and around the mall. Authorities were later able to detain five of them for questioning.

While investigating the scene, police found a weapon on the premises but were unable to say whether it was the weapon used during the fight.

KSAT reports that the two injured boys — reportedly between 16 and 18 years old — were taken to University Hospital. Their injuries are not considered life-threatening.

Police have since arrested 18-year-old Anthony Rodriguez. He's been charged with two counts of aggravated assault with a deadly weapon.