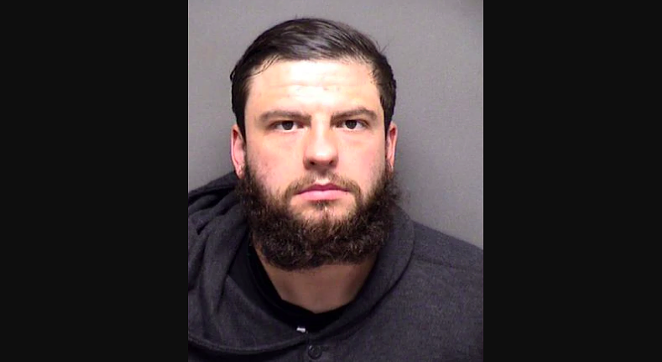 A local man is facing charges after posing as a firefighter under the supposed direction of former city councilman Greg Brockhouse.

All because he wanted to feel important, authorities allege.

According to a KSAT report, Tom Calucci, police captain at the University of Texas at San Antonio, said a man showed up to the campus on November 7, wearing street clothes and showing a fake San Antonio Fire Department badge. The man, later identified as Michael Anthony Horton Jr., claimed "Senator" Brockhouse had directed him to carry out fire inspections and check fire extinguishers on campus.

Those on campus who encountered Horton didn't believe him, asking for proof of identification. The 29-year-old man reportedly told them that he had proof in his vehicle, but returned later in the day in a different building.

Days later, on November 11, Horton allegedly tried to pose as a firefighter again during an event at a local hotel which was giving free food for first responders.

Horton has since been charged with impersonating a public servant, which is a third-degree felony. He could face up to 10 years in prison.