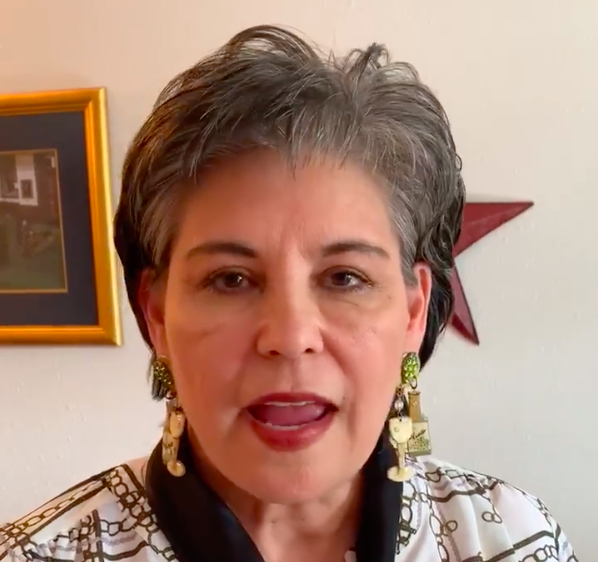 Wolff attached an Express-News article to his letter that detailed the chaos surrounding the March 2002 primary, the last time county Republicans and Democrats voted separately. For anyone who doesn't remember, the outcome included lawsuits, voters showing up to closed polling places and the ultimate intervention of a district judge.

"It was a disaster and caused the loss of integrity in the confidence of the election results and the disenfranchisement of many Republican voters," Wolff cautioned in his letter.

Wolff, a Democrat, sent the correspondence after Brehm on Tuesday balked at signing a resolution to hold joint March 3 primaries next year. The Republican chair — who was unavailable for comment at press time — has yet to explain her unwillingness to sign.

However, it wasn't the first time Brehm has courted election controversy.

This summer, she made unfounded allegations that county officials tampered with ballots to the benefit of Mayor Ron Nirenberg.

“She was out of control,” Callanen told the Express-News after the incident.

Wolff, when contacted by the Current, said he's unsure why Brehm seems intent on forcing a separate primary. However, he added that her decision may stem from this summer's incident.

"I think she was in some kind of disagreement with Jacque, and that might have resulted in hard feelings," Wolff said.