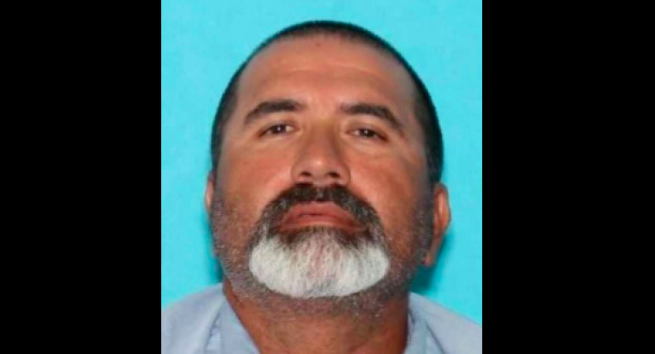 A Kendall County man who serves as a softball coach has been accused of sexually assaulting one of his players.

According to multiple reports, a 17-year-old girl said her coach, Danny C. Perez, sexually abused her during a trip to a tournament out of town for their club softball team. The team, which practices at Boerne-Samuel V. Champion High School but is not affiliated with the school, was staying in a hotel room in Houston on November 16 when the victim said Perez gave her alcohol.

The teen also said the 49-year-old man sexually assaulted her inside the hotel room, even after she pleaded for him to stop.

Perez reportedly disregarded the teen's cries and continued to assault her, according to an affidavit obtained by the Express-News. When authorities later interviewed Perez, he described the night in question as "very, very fuzzy" and described being "pretty drunk."

While the suspect didn't admit to the assault, he said, "Obviously something happened for this to be going on."

The victim filed a complaint on November 25 in Harris County, where the alleged assault took place. Perez was arrested in Kendall County that same day, but was transferred to Harris County on December 3. He was released last week after posting his $50,000 bond.

The District Attorney's Office in Kendall County believes Perez may have abused other children or young women. Any other victims are encouraged to come forward and call (830) 249-9343 with information.