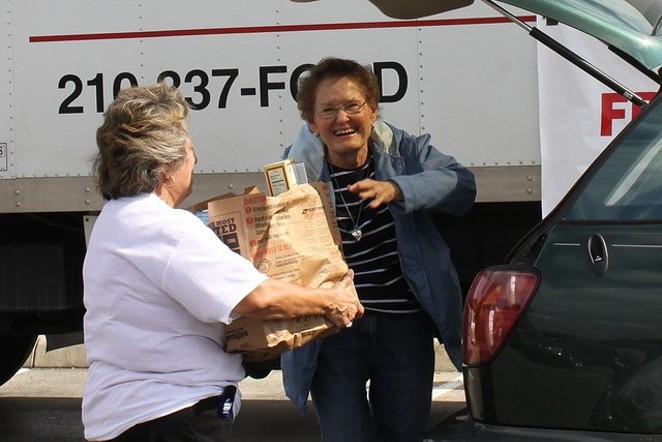 A proposed change to the federal food safety net program could boot as many as 125,000 Texans from the Supplemental Nutrition Assistance Program, otherwise known as food stamps, according to a Texas Tribune analysis.

Under the proposed change, applicants' vehicles would also affect their eligibility. Currently, Texans can't own a car worth more than $15,000 and be eligible for SNAP, but the federal rule would carve that value down to just $4,650.

The end result of both alterations, according to the Tribune, is that a minimum of 125,000 Texans would lose SNAP eligibility.

While food banks can provide some relief for hungry Texans if the changes goes into effect, Feeding Texas CEO Celia Cole told the Tribune local groups won't be able to make up the difference quickly enough.

“[W]e can’t provide all those meals overnight,” said Cole, whose organization oversees a statewide network of food banks. “This rule would cause immediate suffering.”