New Details Revealed in Case of San Antonio Woman Who Claimed to Have Miscarriage, Flush Baby Down the Toilet 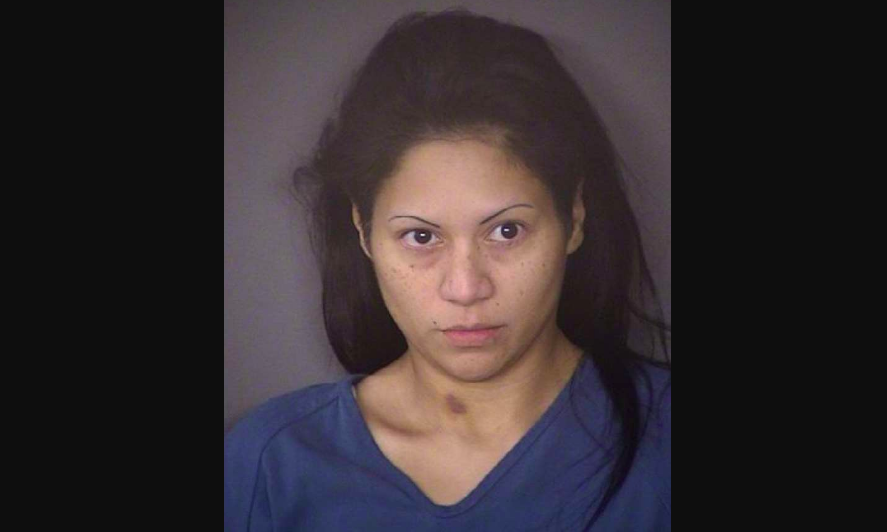 New details have been revealed about a woman who claimed she flushed her baby down the toilet following a miscarriage.

Those details point to authorities not believing the woman's claims — and a search for the baby in question.

On December 12, police were alerted after a patient, identified as 36-year-old Victoria Ochoa, at Southwest General Hospital initially told staff members that she had given birth to a baby while on the toilet, but later recanted her story and said she didn't give birth at all.

Ochoa reportedly showed up to the hospital with vaginal bleeding and displayed signs of pregnancy, but did not have a child with her.

Doctors at the hospital delivered a full term placenta and umbilical cord. An arrest affidavit indicates that Ochoa was likely between 34 and 37 weeks pregnant, roughly eight months.

Initially, Ochoa told authorities that she had pain in her stomach and had gone to the bathroom around 2 p.m. that day. At that time, she claims she had a miscarriage. Ochoa described the baby as being blue in color and small, and said the baby fell into the toilet. The woman said she panicked, prompting her to cut the umbilical cord and flush the baby down the toilet.

Ochoa's mother and boyfriend said they didn't even know she was pregnant.

After cutting the umbilical cord, Ochoa reportedly lost a lot of blood, causing her to call her boyfriend to take her to the hospital. The woman's mother reportedly cleaned Ochoa's blood from the bathroom so others could use it.

In the days after Ochoa's hospital visit, detectives closed the case not knowing how developed the fetus was. After a doctor didn't believe Ochoa's story, the placenta was sent for testing to confirm how far along the woman was in her pregnancy.

When investigators received the results, they determined the fetus would have been too developed, or too large in size, to be flushed down the toilet.

Ochoa has since been charged with altering, destroying or concealing a human corpse. The baby's remains have not been found at this time. Ochoa reportedly has four children, only one of which was living with her at the time of her arrest. Child Protective Services has taken custody of that child.