On Funding the Protection of Our Aquifer: A Memo to Mayor Ron Nirenberg 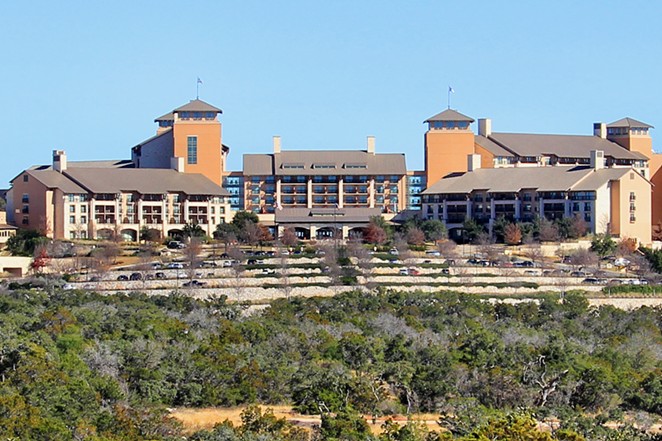 Editor’s Note: CityScrapes is a periodic column of opinion and analysis.

Mr. Mayor: As you move ahead with plans for the ConnectSA sales tax to replace the existing Proposition 1 sales tax for aquifer protection, you need to recognize some fundamental realities of San Antonio political and electoral history.

First, San Antonio’s voters have long been concerned about protecting the Edwards Aquifer and its recharge zone, particularly from the threat of unbridled development. In 1976, the COPS/Metro organization and the new Aquifer Protection Association mounted a campaign against a proposed mega-shopping mall on the recharge zone at 281 and 1604. The headline in the San Antonio Light on January 18, 1976 read, “Vote Overwhelming: No Mall on Aquifer!” The paper reported that with a heavier turnout than expected, voters voted down the zoning change for the mall by a four-to-one margin. Although the courts ultimately ruled against the vote, concluding that a zoning decision was not subject to referendum, the outcome was a striking index of popular concern about the aquifer and water quality.

The public’s concern about the recharge zone was also central to the bitter fight over the proposed PGA Village development in 2002. The plans for a major golf resort and hotel over the zone were opposed by the Save Our Aquifer group and COPS/Metro.

Those organizations mounted a petition campaign to stop the city’s approval of a special taxing district. The campaign collected more than 77,000 signatures, more than enough to force a public vote on the decision.

And while a modified scheme for what became the JW Marriott and TPC resort was ultimately granted a non-annexation agreement by the city, the voter sentiment was again clear.

Just as local voters have demonstrated their opposition to development schemes that threaten the aquifer and water quality, they have consistently embraced public investment to protect the aquifer.

“It is urgent to get these initiatives passed now,” Cockrell said at the time. “We can’t wait until another bond election. Development and land acquisition will become more expensive and much harder to obtain. And we should take this opportunity to save our water supply and foster a better future for the city.”

The Better Futures package included four separate sales tax propositions. Proposition 1, for San Antonio River development and improvement, was to fund what was ultimately realized as the Museum Reach of the river. Proposition 2 was designed for the redevelopment and reuse of the former Kelly Air Force Base. Proposition 3 was dedicated to park development, including creekways, and protection of the Edwards Aquifer. Proposition 4 was intended to support neighborhood development and business expansion with projects spread throughout the city’s ten council districts.

The verdict was delivered by voters at the May 6, 2000, local election: three of the four propositions were defeated. Only Prop 3 for parks and aquifer protection was embraced by the voters — with 56% approval. Proposition 4 was turned down by a stunning margin of 64% opposed to just 36% in favor.

While public support for aquifer protection has been demonstrated at the polls time after time, big public investment proposals have often fared worse. Of course, there were the two defeats of the Applewhite Reservoir proposal in the early 1990s. And when a grand VIA light rail plan backed by Nelson Wolff was on the same ballot in May 2000 as Mayor Peak’s Better Futures package, the rail plan was overwhelming defeated, with only 30% in favor. The outcome of the charter proposals on the ballot in November 2018 should also give you pause.

The public has made clear that that it wants committed funding for aquifer protection — not just a promise from you, the council, SAWS, or anyone else.