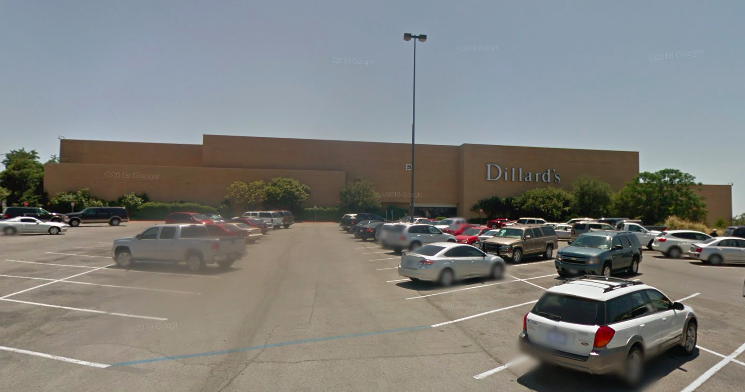 San Antonio police are searching for teenage suspects whose fireworks prank caused shoppers at Ingram Park Mall to think they were in the middle of a shooting.

According to reports, the suspects lit fireworks inside the Dillard's store at the mall on Wednesday afternoon. KSAT reports that two teens — not yet identified by authorities — ignited the fireworks and fled the scene.

No injuries or damages were reported, but mall shoppers began evacuating after they presumed the loud noises were gunshots. The customers may have been on high alert after a recent shooting at South Park Mall that wounded four.

The San Antonio Police Department will review surveillance footage in hopes of identifying the suspects.