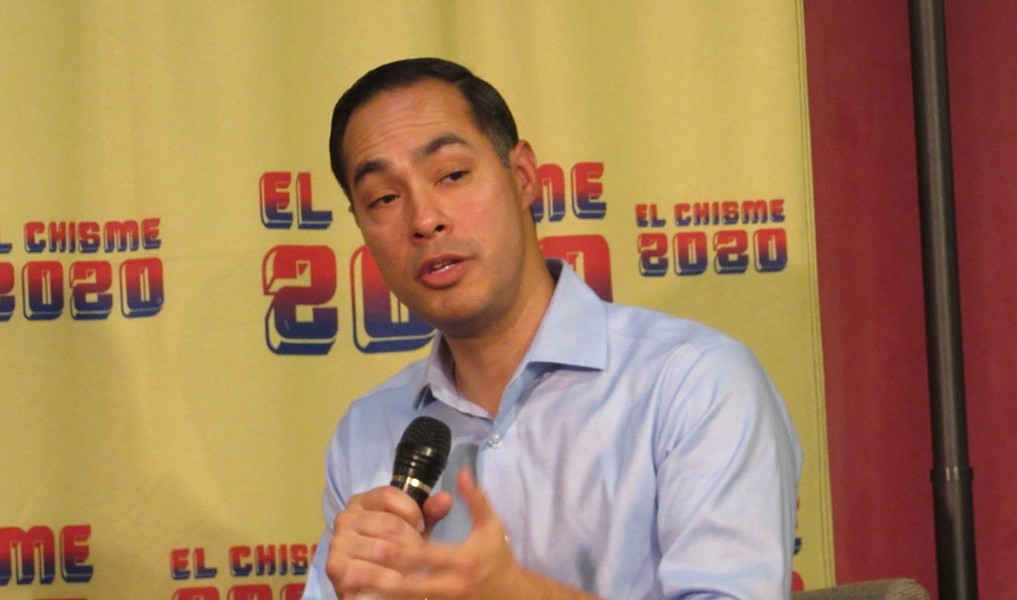 Julián Castro, the only Latino seeking the 2020 Democratic presidential nomination, has thrown in the towel.

The former San Antonio mayor and Obama administration housing secretary announced Thursday via an online video that he's ending his White House bid. In the clip, Castro thanked supporters and restated his campaign's commitment to helping poor and vulnerable communities.

“But with only a month until the Iowa caucuses, and given the circumstances of this campaign season, I have determined that it simply isn’t our time,” he added.

Even though Castro drew praise for his performance in televised debates and drove the conversation on immigration reform in the primary, he failed to break out in a crowded 2020 field.

Indeed, a Real Clear Politics poll average places Castro's support at just 1.2%, and those poor numbers kept him from qualifying for the two most recent debates.