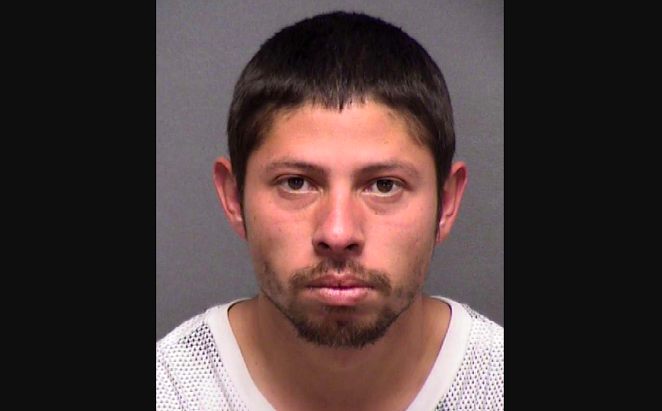 A San Antonio man is accused of threatening to shoot up a local hospital.

According to a KSAT report, Jonathan Ernest Garcia was arrested for calling the emergency room at Methodist Hospital multiple times on December 19, claiming that he was going to open fire with a gun. An arrest affidavit details that Garcia called the hospital every five minutes or so over a 45-minute period.

The day before, the 26-year-old man had reportedly gone to the hospital for abdominal pain. While there, he "requested specific narcotics which the hospital would not provide for him," according to an arrest affidavit.

In response to the phone calls, Methodist Hospital increased security and placed the facility on lockdown.

Garcia reportedly used the same phone he listed on his intake paperwork and even said his name during the phone calls.

KSAT reports that Garcia previously made threats to shoot up a San Antonio Fire Department station.

Garcia was arrested Tuesday and charged with making a terroristic threat. His bond had been set at $10,000.