Appeals Court Approves Trump's Use of $3.6 Billion in Military Funds for Border Wall 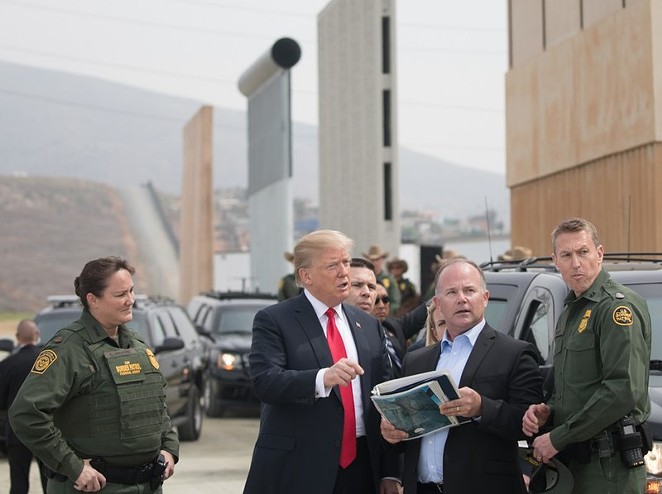 A federal appeals court handed the White House a victory on Wednesday, ruling that President Donald Trump can proceed with a plan to use $3.6 billion in military funds to build his long-promised border wall.

The U.S. Court of Appeals for the Fifth Circuit reversed an earlier decision by a U.S. district judge in El Paso that blocked the administration's access to the military money, the Texas Tribune reports.

Under Wednesday's decision, the White House will be able tap into Pentagon dollars while its case proceeds through the appeals process.

The Trump administration had earmarked $3.6 billion for construction of 11 barriers along the border with Mexico, according to CNN. However, that ability was contested in a lawsuit filed by El Paso County and advocacy group Border Network for Human Rights.

The White House issued a press statement hailing the recent court decision as a "victory for the rule of law." However, Kristy Parker, an attorney for nonprofit group Protect Democracy, told the Tribune that the courts ultimately will block the administration's use of the contested funds.