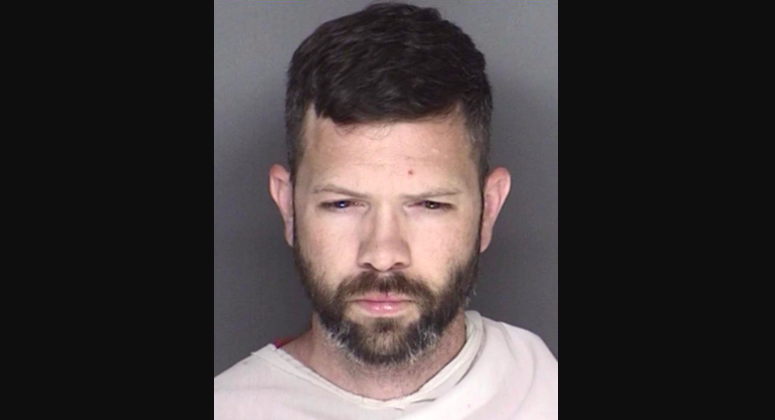 A school employee in Kerrville is accused of taking inappropriate photos of a student during class last month.

An official with the Kerrville Police Department told KENS 5 that Jimmy Lee McElhaney, a teacher's aide at Grace Academy, reportedly tried to capture photos up a female student's skirt. Authorities said the incident happened in the classroom.

Investigators interviewed the victim and witnesses, which led to McElhaney's arrest on December 27 in the North Texas town of Palmer.

School board president Dite Steinruck told the news station the suspect passed a background check before he was hired, adding that he didn't have any problems with McElhaney in the year and a half he worked at the school.

McElhaney has since been fired and charged with invasive visual recording. He has posted his $60,000 bond.